« back / The Generation Of Evil 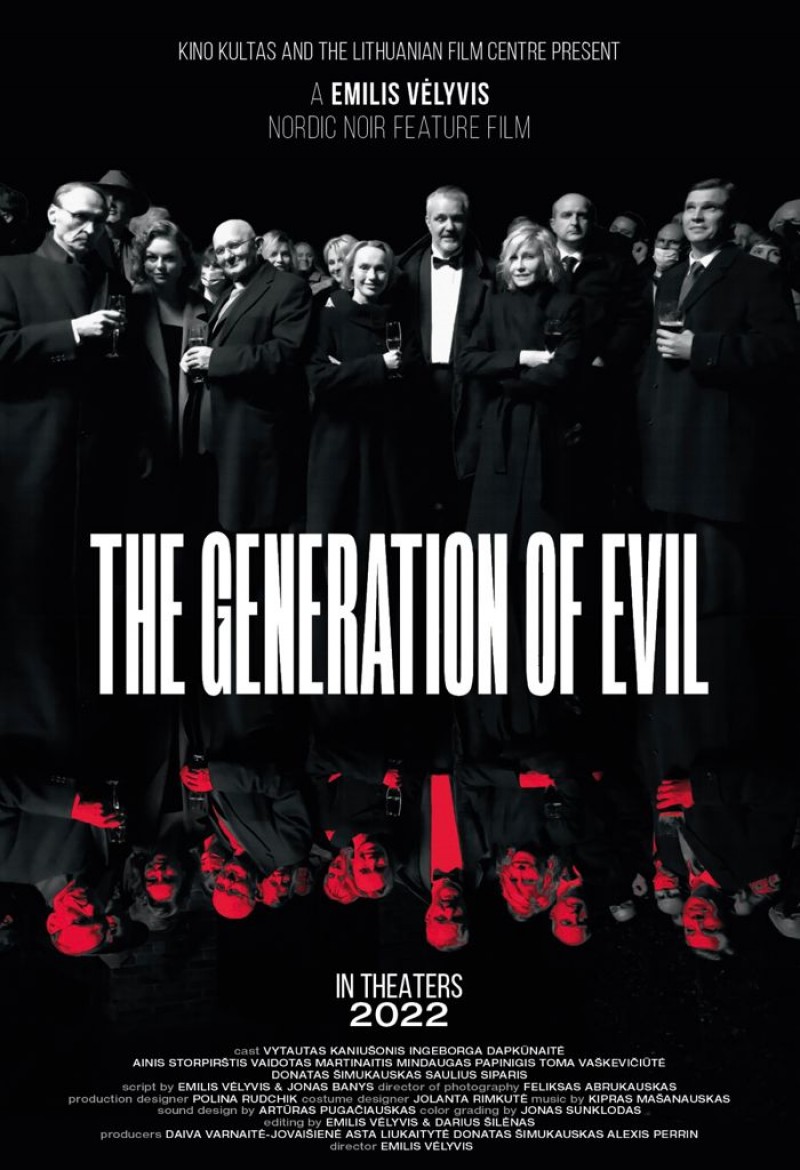 Dirty secrets, buried deep within past lives of the local political elite, come back to haunt the town they have claimed as their own. Gintas is a retiring chief of police in an idyllic provincial town. He is loved by people, respected by friends, and valued by his subordinates. He is also a member of a tight-knit group of the local political elite who has ruled the town for many years. Gruesome death of a District Attorney (and Gintas's best friend) comes the moment when Gintas is announcing his candidacy for the post of the town's mayor. No foul play is suspected and Gintas is sure he is the only one who knows exactly, why his friend has committed suicide. Gintas is shocked but quite happy to lay his former friend and his dirty secrets at rest as fast as possible. But then-Attorney General's office sends in a special investigator. Young and ambitious Special investigator Simonas is a direct opposite of Gintas. Where Gintas relies on his gut feeling, Simonas sticks to the protocol. Where Gintas is willing to do things his own way, Simonas follows the rules and procedures. Their joint investigation soon becomes a clash of different generations, different worldviews, and oversized egos. 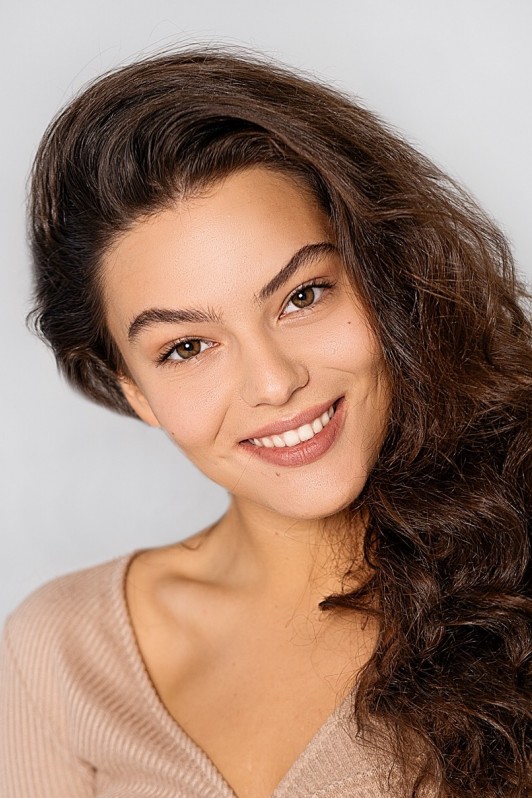 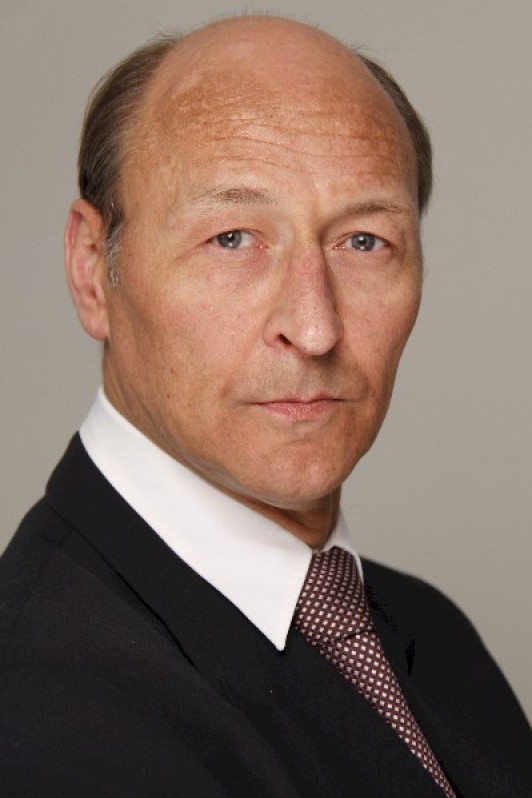