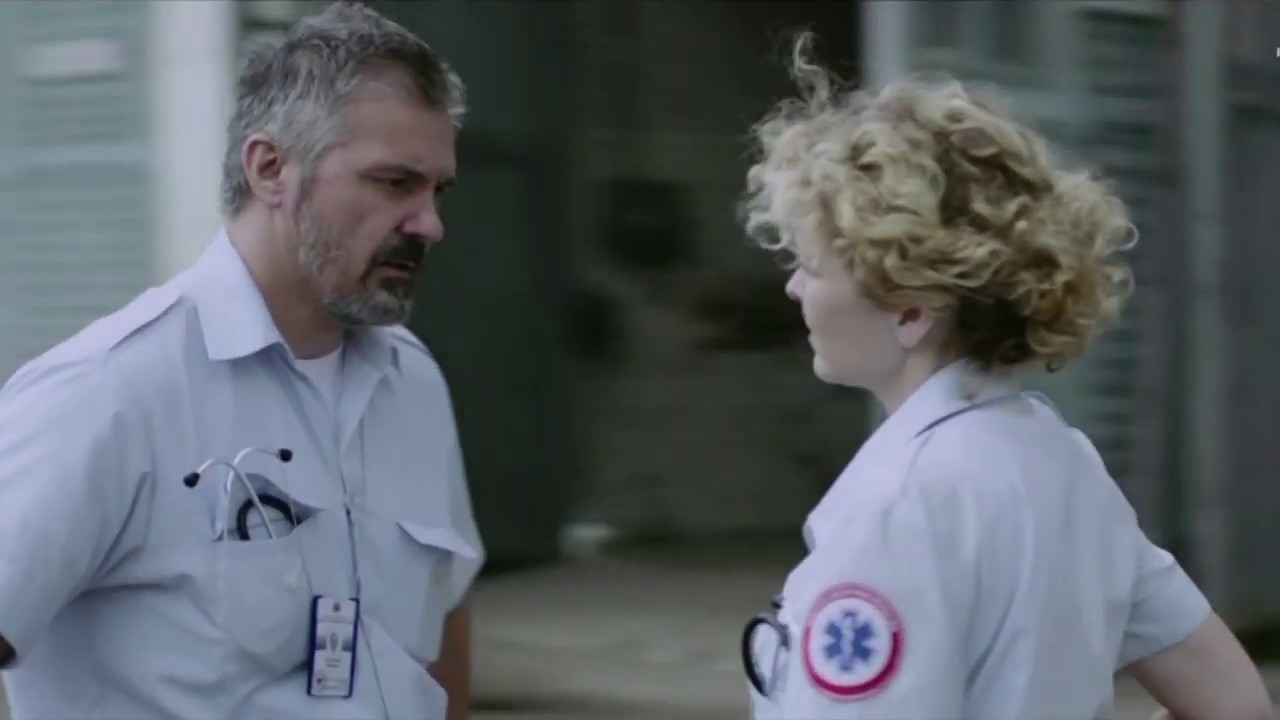 Scenes from "The Gambler"

Vytautas Kaniusonis is a Eastern European actor from Lithuania. He has finished his acting studies the Lithuanian Academy of Music and Theatre. Vytautas’ international career begun with a mini-series “War &Peace” by Robert Dornhelm starring Clemence Poesy and Malcolm McDowel. Since then Vytautas has played in numerous local and international productions such as feature films “Aurora” in 2012 and “Vardas Tamsoje (A name in the Dark)” in 2013. He became a famous actor after a critically acclaimed film “The Gambler” directed by Ignas Jonynas, where Vytautas has played the lead role. The film won the Special Juree Award in Warsaw International Film Festival in 2013 and the Silver Crane awards for Best Actor, Best Score, Best Film, Best Art Direction and Best Director in Lithuanian Film Awards in 2014. His most recent work includes Norwegian TV series “Occupied” in 2017, feature films “Isaac” by director Jurgis Matulevicius in 2019, “The Wedding” directed by Vygantas Bachmackij and a Swedish production “Thin Ice” that premieres in 2020. He also stars in an upcoming film “Paralysis” by Andrius Blazevicius, where he plays the father of the lead girl.

Vytautas is fluent in Russian, Lithuanian and English, he also speaks German, Swedish and Polish.