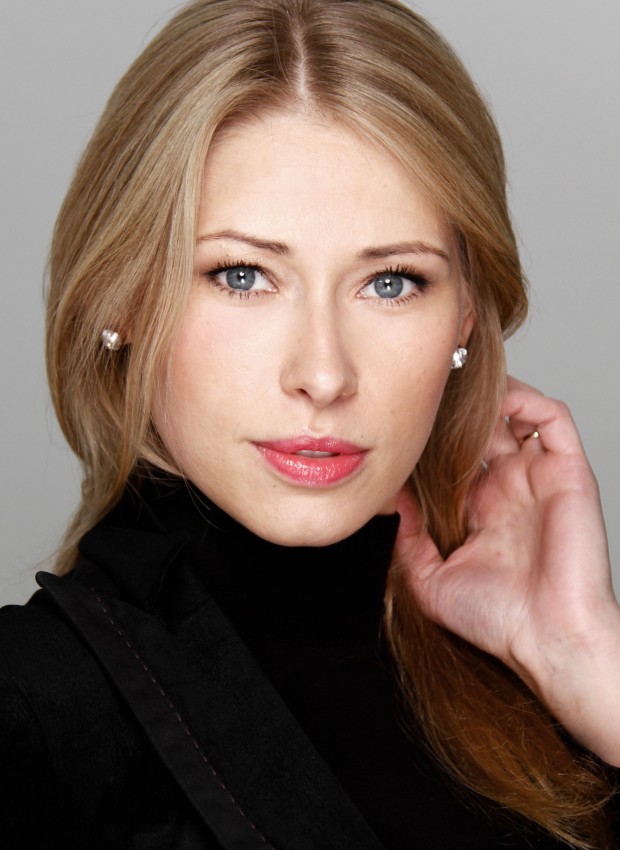 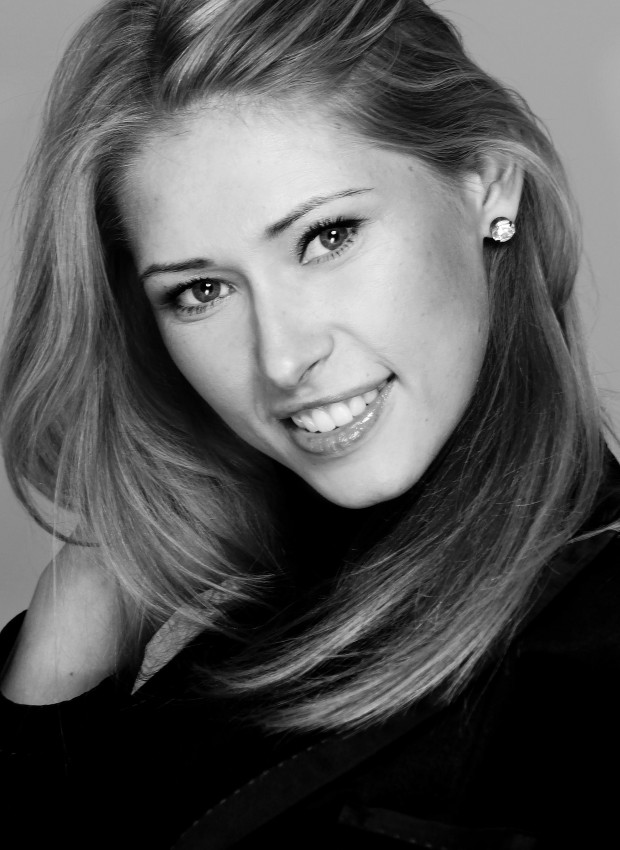 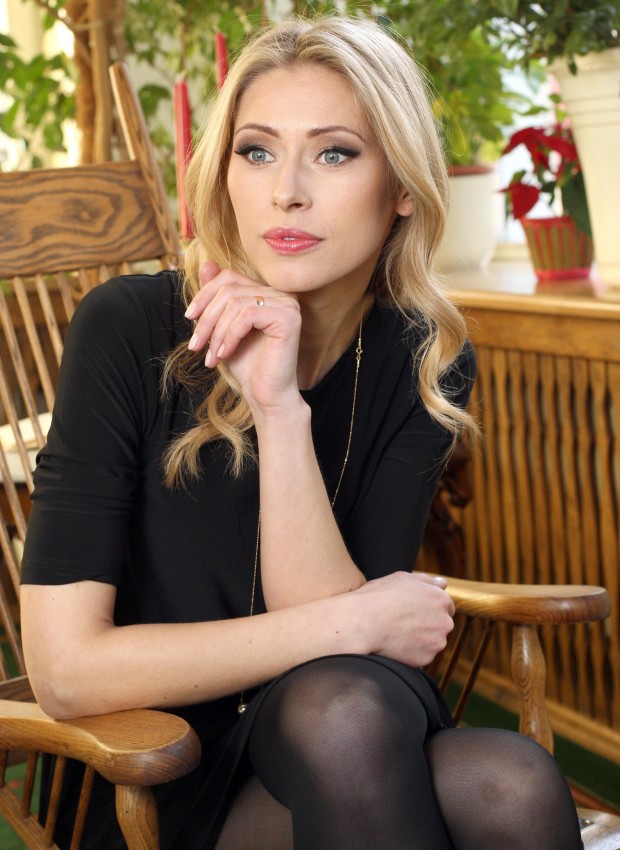 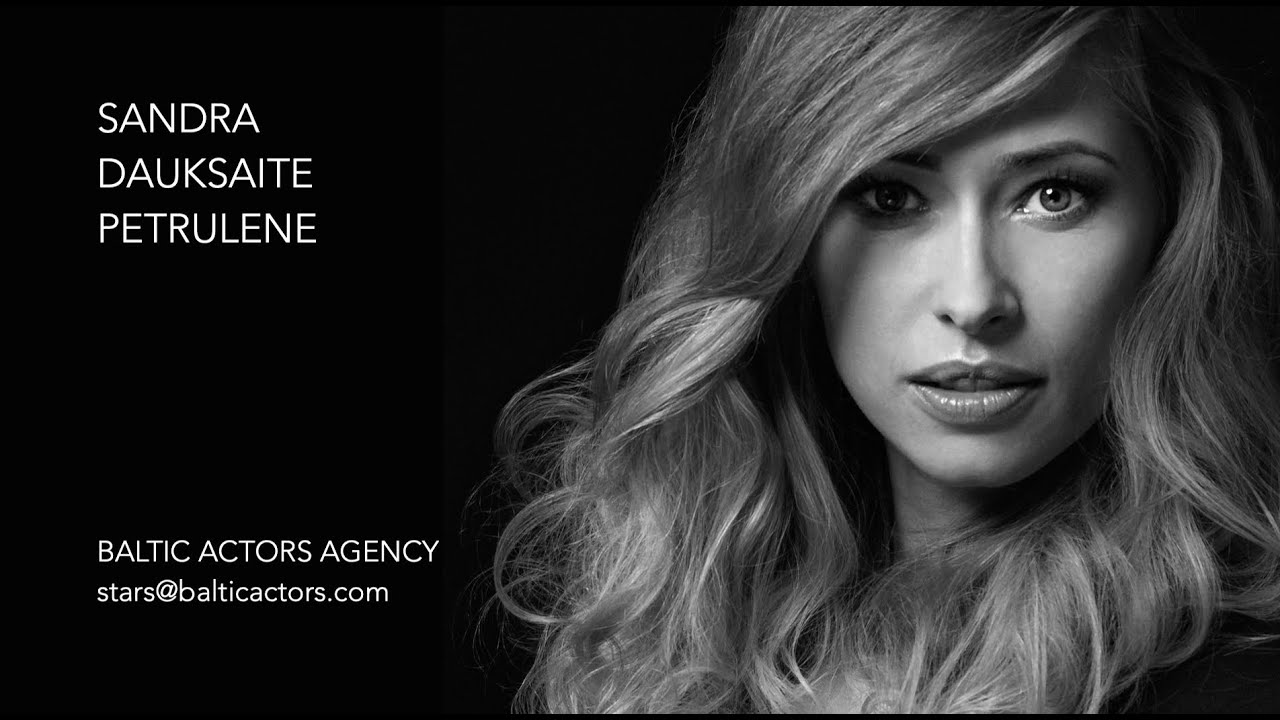 Sandra Dauksaite is a Lithuanian actress born in Kedainiai. Her first lead role was in Lithuanian and Finnish co–production feature film „Santa“ by Marius Ivaskevicius. The film was nominated in the Lithuanian Cinema Awards for a Silver Crane award as the Best Feature Film. Since then Sandra has played a lead role in Armenian film „The Last Inhabitant“  by Jivan Avetysian. It was screened  in „Venice Production Bridge” at the 74th Venice international film festival and won the „Best Feature“ award at Scandinavian International Film Festival in Finland. Sandra also played an episodic role in a Swedish TV series „ Moscow Noir“ directed by Mikael Hafstrom, Johan Brisinger and Martten Klingberg in 2018. Her most recent lead role is in un upcoming  feature film „ A Man for Money“ directed by Justinas Krisiūnas. Sandra has played the lead tole in numerous TV series such as „ Tobula kopija“ where she played twins, „Laisvės kaina. Partizanai“, “Disidentai" (Russian agent Ale) and a number of other Lithuanian films ant TV series.

Sandra is fluent in English, Russian and Lithuanian. She has a basic knowledge of Spanish.

Sandra is currently acting in a theatre as well.