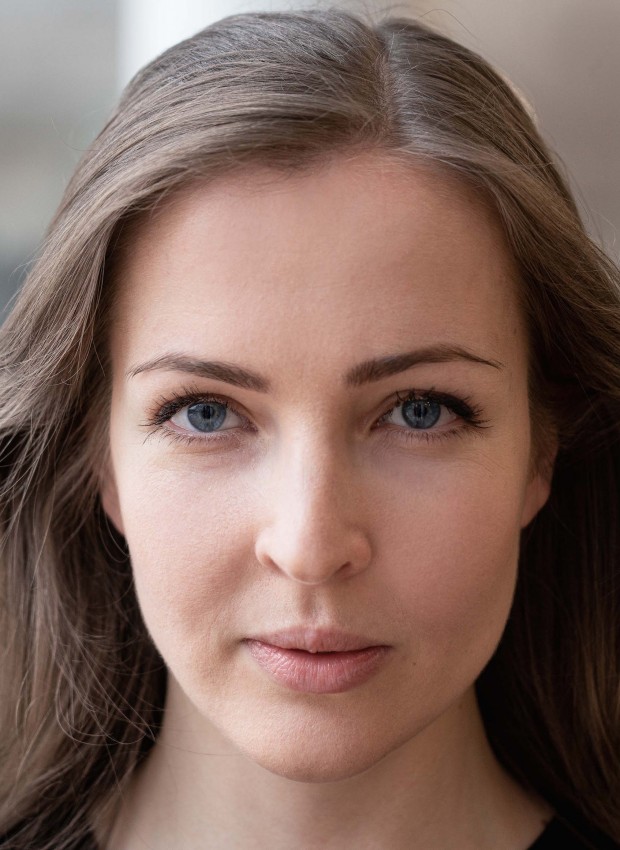 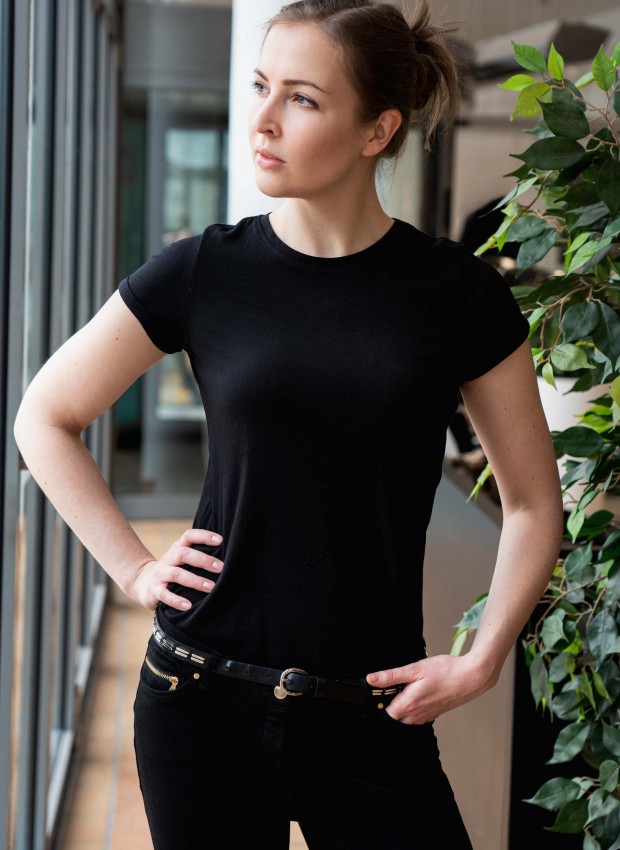 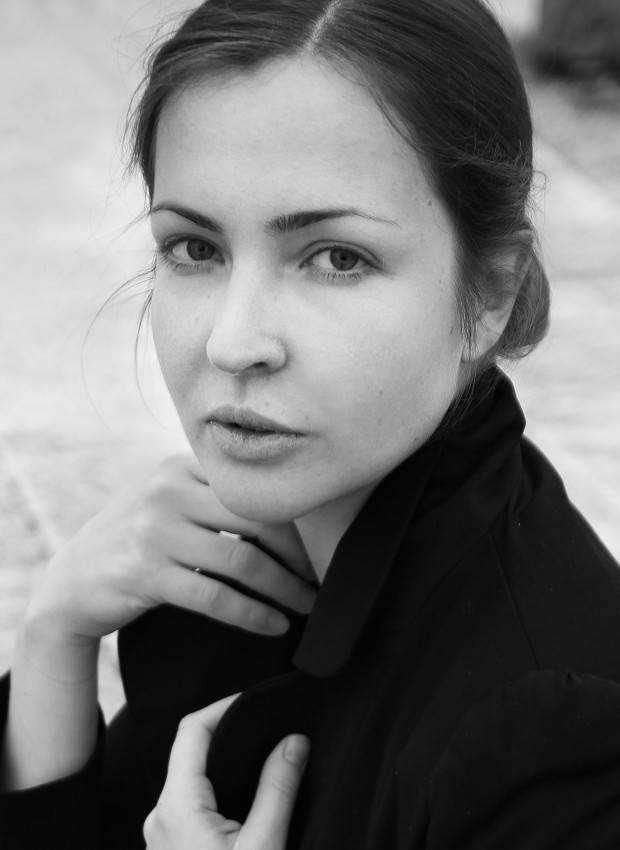 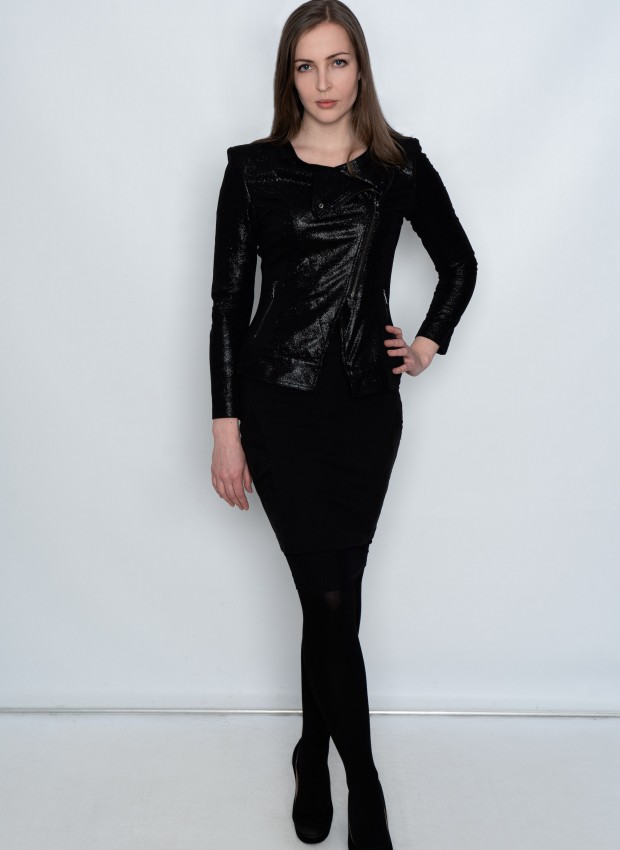 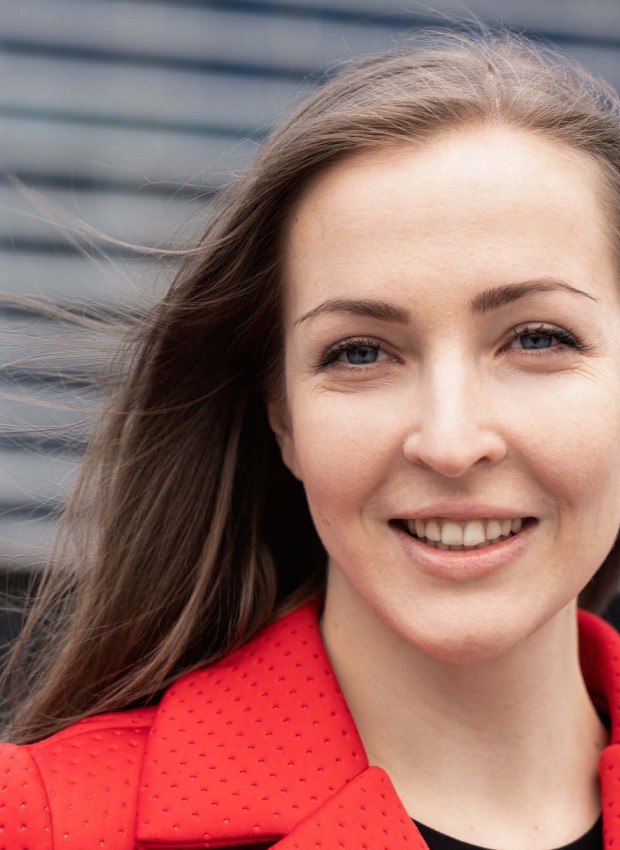 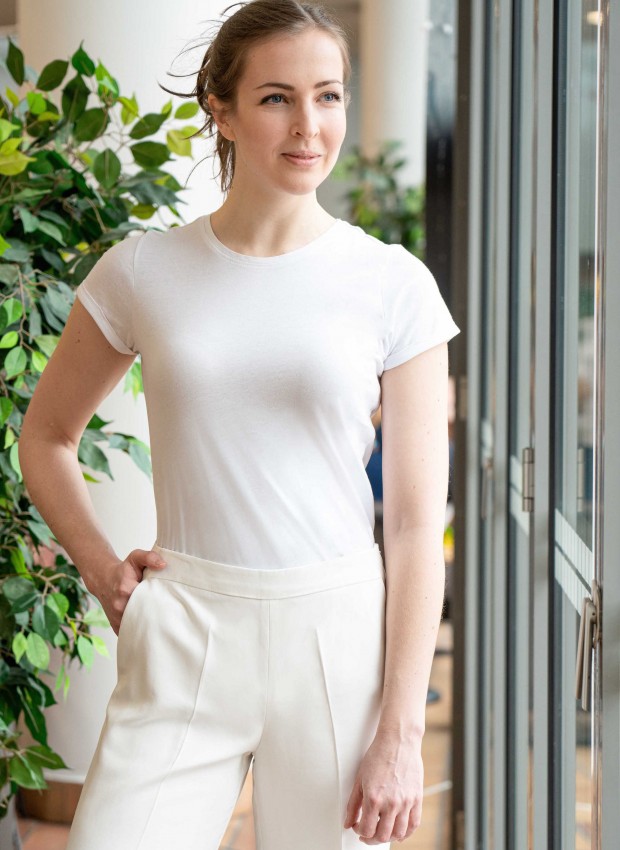 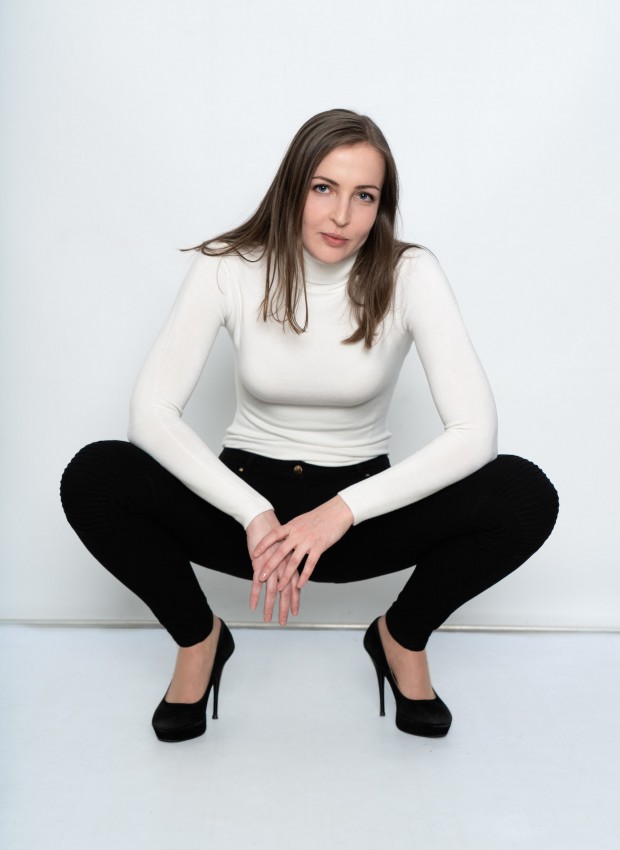 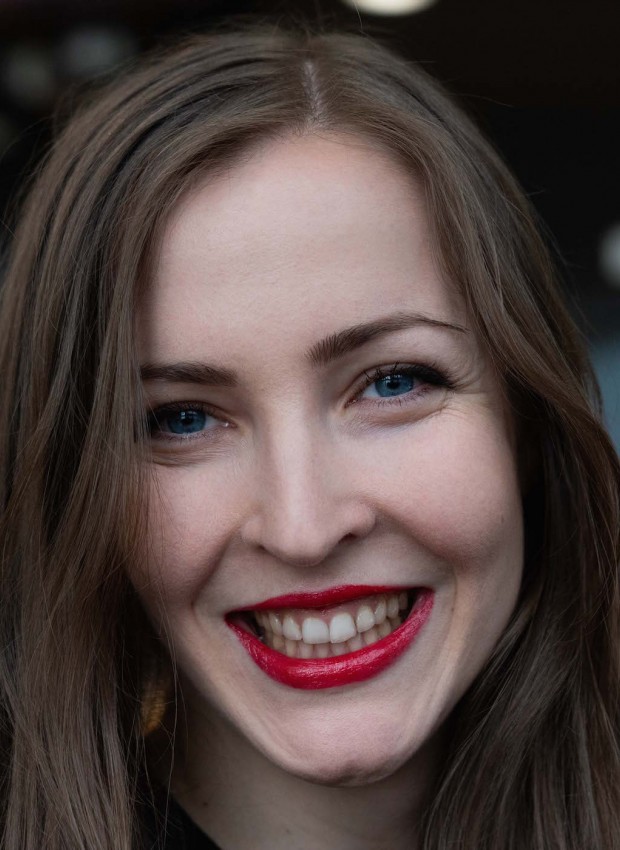 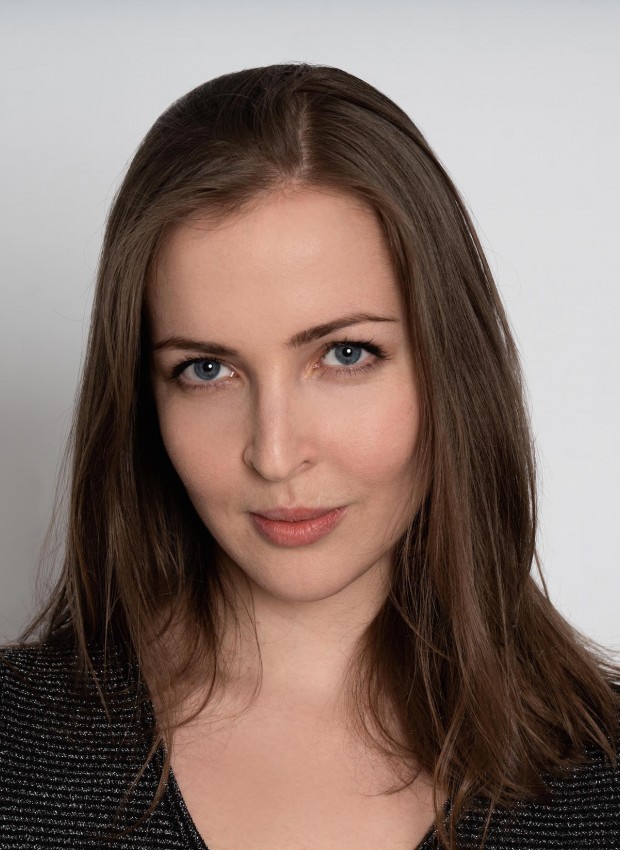 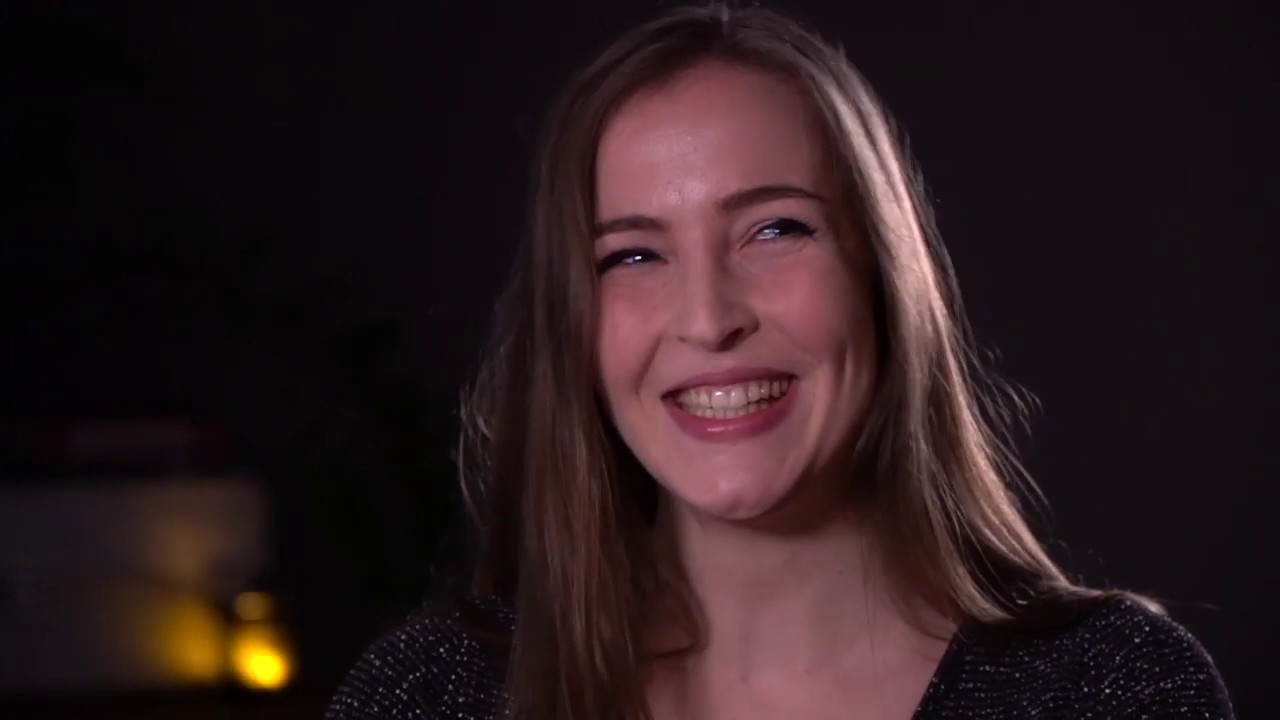 Julija Satkauskaite is a Lithuanian actress born in Vilnius. She finished acting school at the Lithuanian Academy of Music and Theatre. Her first lead role in cinema was in a short film “Julija  & Marius” directed by Romas Zabarauskas in 2006. Since then Julija has played in several student films such as “Sedek Uzu Kedes/Sit behinf the Chair” directed by Akvile Gelaziute in 2012 and a lead role in a short film “Myliu/I Love” directed by Francesca Rannuci in 2019. Her most recent works include an upcoming feature film “Little Fighter” directed by Ernestas Jankauskas and an upcoming Swedish series “With One Eye Open” and an upcoming feature film "Generation of Evil" directed by Emilis Velyvis. Currently Julija is acting in numerous theatre performances. She has been working with a legendary Lithuanian theatre director Eimuntas Nekrosius in many of his last productions.

Julija is fluent in Russian, English and Lithuanian. She also speaks French and a little bit of Spanish.