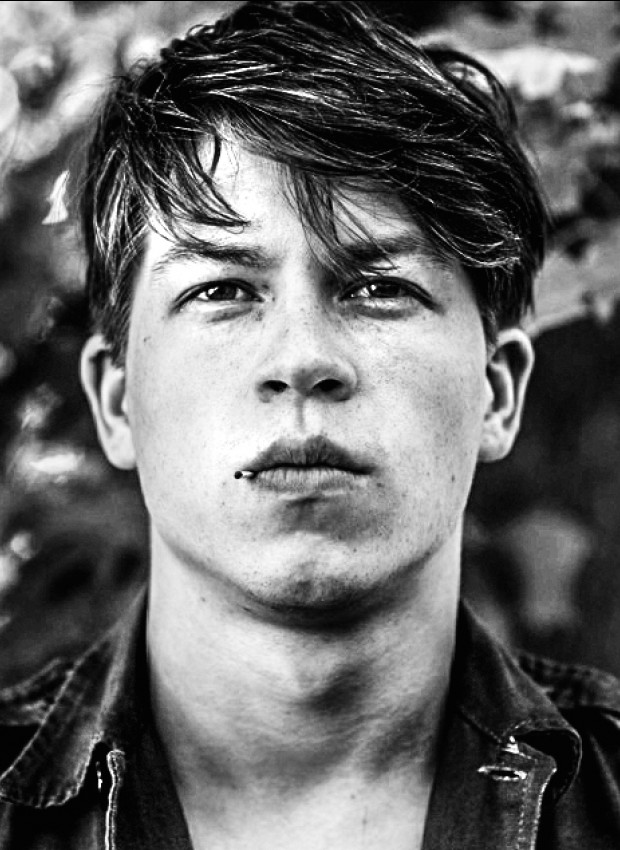 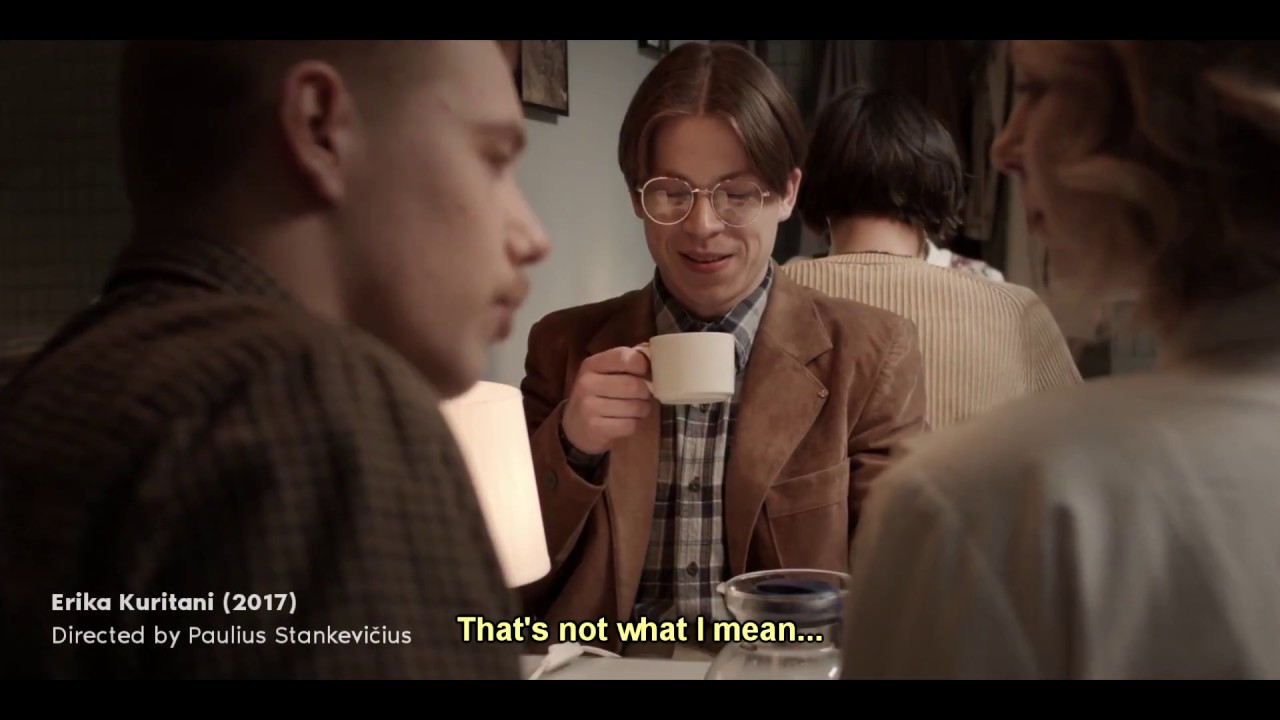 Deividas Breive is a young Lithuanian actor born in Vilnius. He has recently finished his studies in Lithuanian Academy of Music and Theatre. Currently he works at the Kaunas National Drama Theatre. The first important role in a feature film for Deividas was in an acclaimed Lithuanian film “Sirdys” directed by Justinas Krisiunas. The film won the Jury Prize in Sydney Indie Film Festival in 2019, the award for Best Cinematography in Oniros Film Awards in 2019, the Gold Award for soundtrack in the International Independent Film Awards in 2019 and multiple awards in Creation International Film Festival and Cinema World Fest Awards in 2019. He also played a supporting role in a Lithuanian comedy “Lithuanian swingers” directed by Tadas Vidmantas in 2018.

Deividas is fluent in English and he is really passionate about learning different accents of it.